Somerville and Ross
‘Edith Oenone Somerville and Martin Ross were born more than a hundred years ago. Their genius was a joint heritage. In each of them a line went back to one of Ireland’s wisest and most brilliant servants, Charles kendal Bushe, Chief Justice of Ireland, known as ‘Silver tongued Bushe’ so reads the first line of Molly Keane’s introduction to the Society edition. This five and a half couple of stories are less well known than the Irish RM but no less wry, v beautifully observed, lyrical or chucklesome. The Old Mrs Knox, ‘a rag bag held together by diamond brooches, is magnificently drawn, and the roguish, faintly Surteesian, Flurry Knox equally so. When those were in one another’s company, we are told, they thought no-one else ‘worthy of their steel.’ The anecdotes are as mind-bogglinng as only the Ireland of that period, through a lens of foxhunting, can make them. The cool, understated observation peerless. 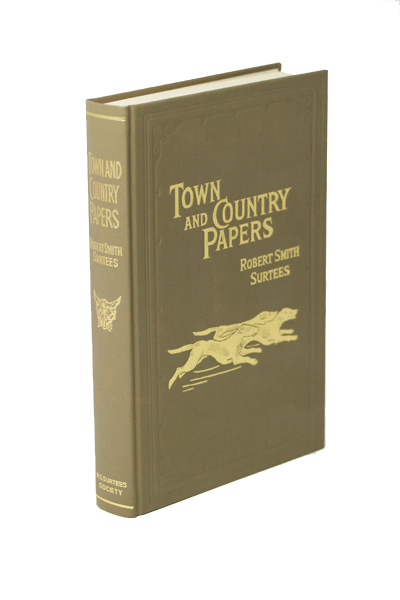 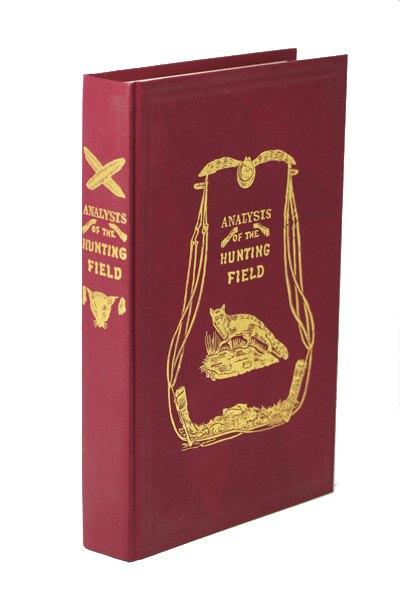 Analysis of the Hunting Field 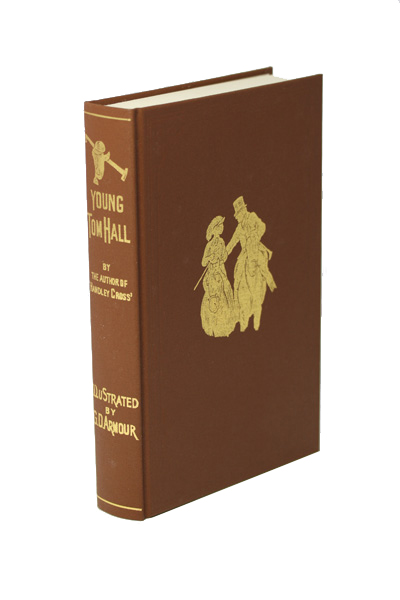 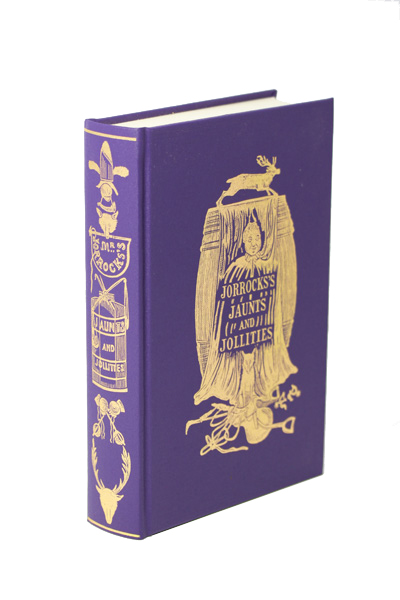 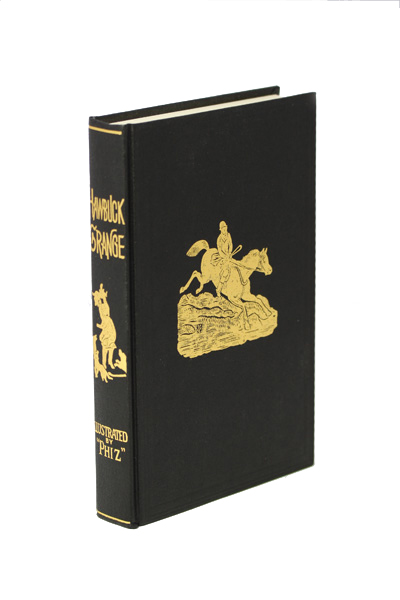